In 1923, St. Mark Parish was founded by Archbishop Cantwell, with Fr. Michael Lalor as the first pastor. Initially, it began as a small wooden structure on Victoria Avenue. Later that year, on December 17, the first mass was celebrated. 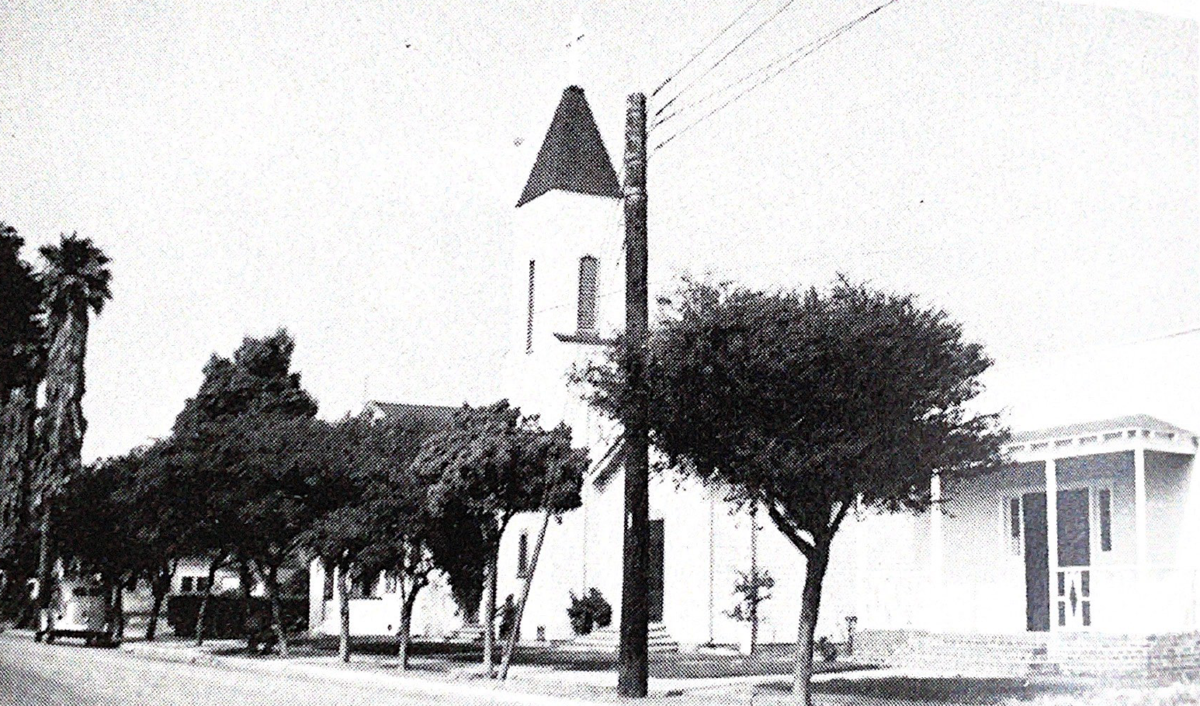 On January 6, 1924, Ludovico Agusto Kelly received the first Sacrament of Baptism within the parish. Soon after, on January 26, William L. Talbot and Frances L. Nelson were joined in marriage by Fr. James Ott and became the first entry in the marriage register. 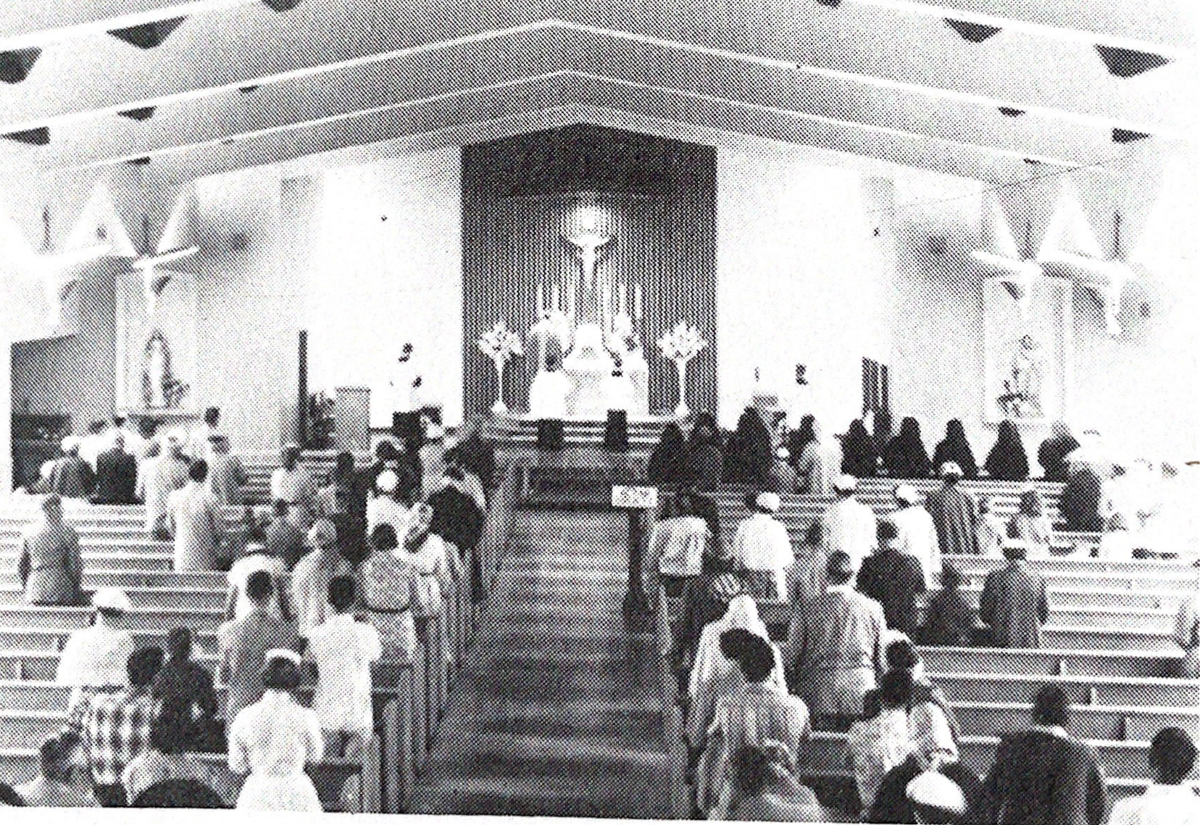 In 1952, the present site on Coeur D Alene Avenue was chosen, and the building commenced. The new church and rectory buildings, where they stand today, were completed in 1955.

As a part of the Community of Saint Mark in Venice, California, Saint Mark Elementary School first opened its doors to students on September 12, 1949. The original school comprised three bungalows purchased from Saint Augustine Parish and located on Victoria Avenue. The initial 150 students were served lovingly by the Sisters of the Holy Names of Jesus and Mary (SNJM). More classroom bungalows were added each year to accommodate the growing student body. In 1952, the Community of Saint Mark broke ground to begin the construction of a permanent school site at 912 Coeur D Alene Avenue. The current facility opened in October of 1953 with a total enrollment of 658 students in eleven classrooms!
Saint Mark School reached its peak enrollment of 923 students in 1957 and became a sixteen-classroom school the following year. Beginning in 1972, the campus gradually phased down to eight classrooms with additional resource rooms.
The Kindergarten opened in September of 1981 with 25 students. Other rooms were used to create the library, the upper and lower grade learning centers, an art room, a science lab, school and religious education offices, and faculty and supply rooms.
In September 1988, the Sisters of the Holy Names initiated the lay administration of the school. The last teaching Sister of the Holy Names retired from Saint Mark Elementary School in June 1992. 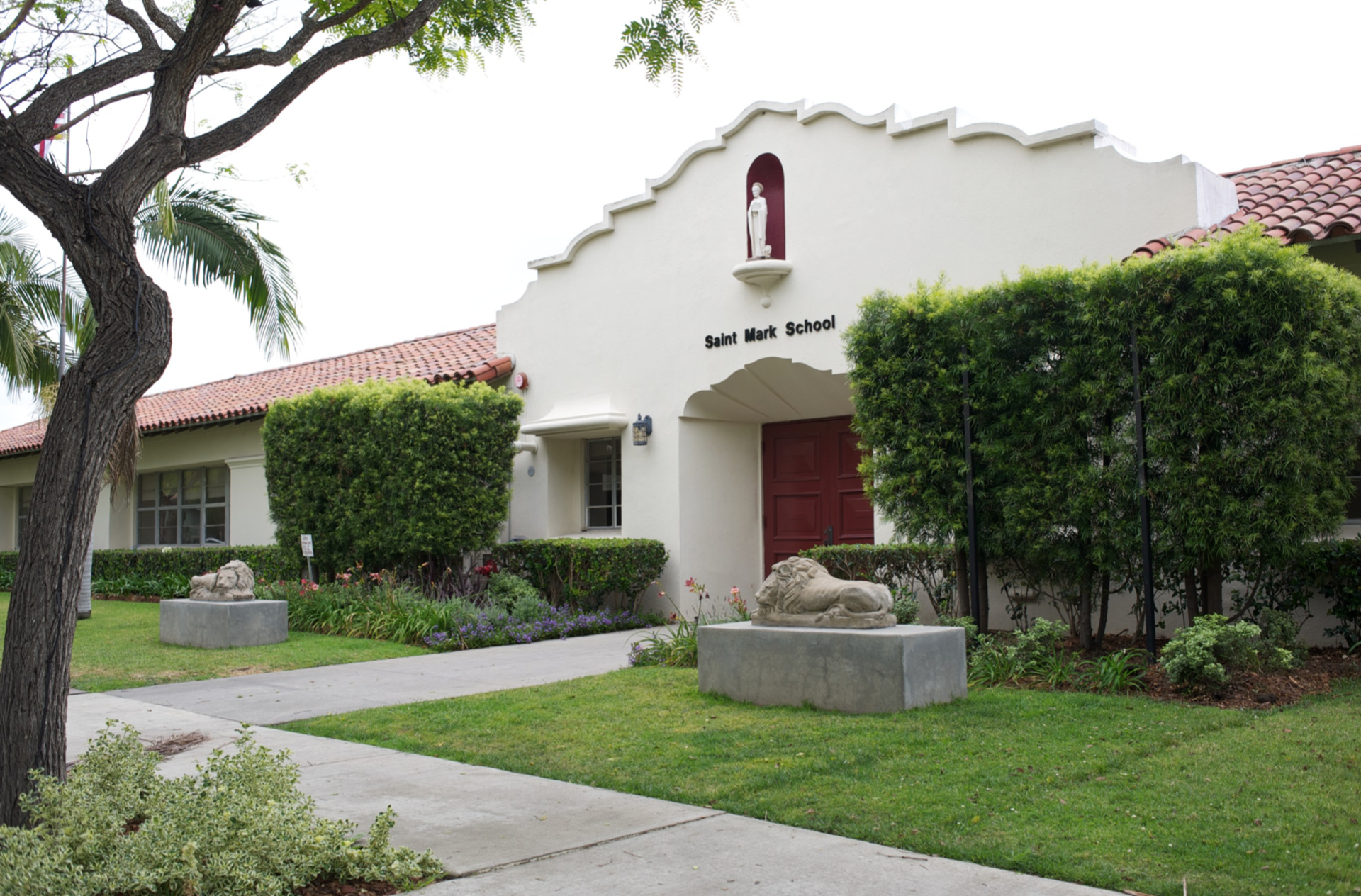